Getting started with docker

Docker: the containerization you can’t seem to escape. Docker can allow you great power and flexibility to make your application light weight portable. But wait, what exactly is docker? And how can you get started with Docker? Let’s set out to figure those things out. 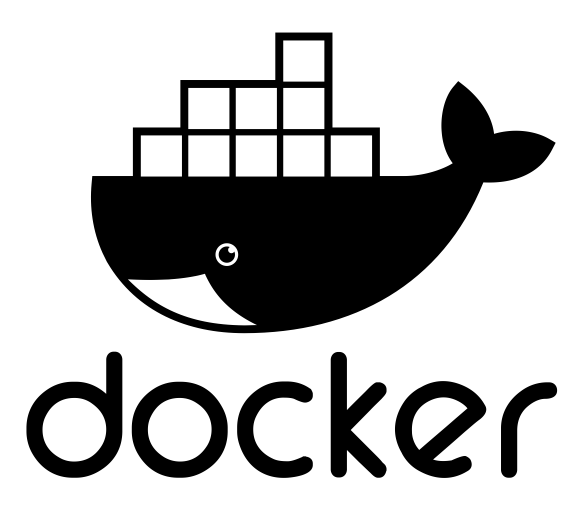 If you’re on a mac you can head over to the Docker Install Docker Desktop For Mac page as that is the easiest way to get Docker setup on your computer. If you’ve followed the steps successfully and have it up and running, inputting:

into your terminal should give you an output something like this:

If you’re running linux, depending on the flavor you’ll have to run a few commands to get it installed successfully. Each flavor’s installation insturctions can be found on the Docker website:

Now that you have docker up and running you can download an image and get an example application running. We’re going to get an application running that outputs “hello world”, because programming 😏. Docker can run certain images, and for our case we’re going to run a helloworld image that can be found here. In our terminal let’s run:

Assuming you haven’t run this image before, you should see some output where Docker is telling you that it is downloading this image locally since we’ve never run it before:

Once it finishes downloading it will just hang in your terminal, which means it downloaded successfully and is running. Let’s break down the command we ran to start:

Hungry for more docker content? Check out Awesome docker for all of the docker resources you could ever dream of!